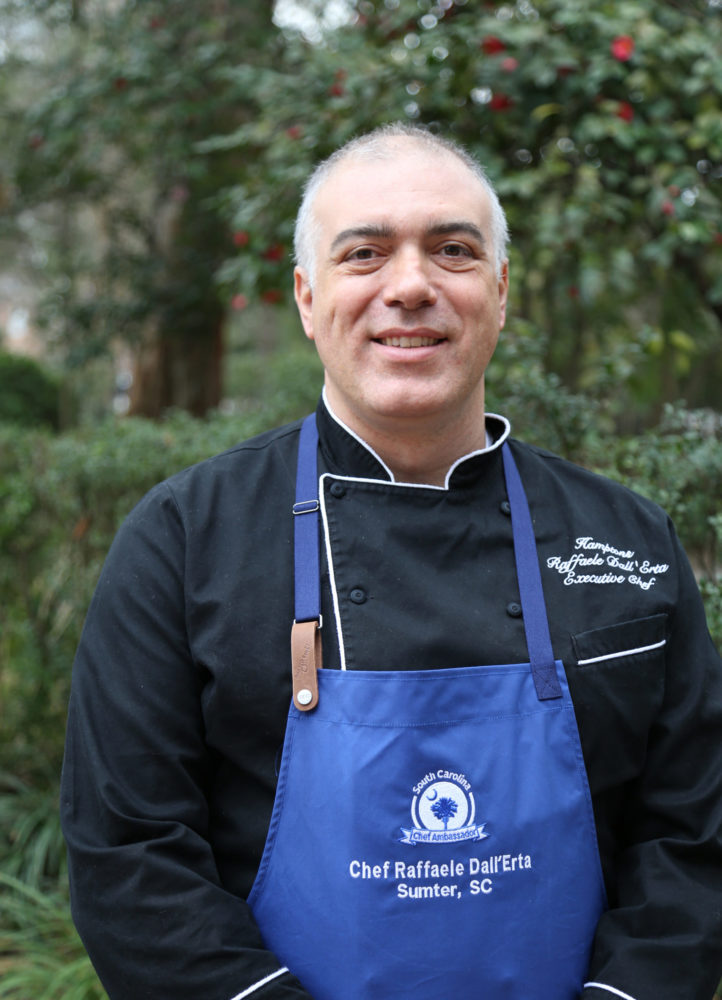 Born and raised in Milan, Chef Raffaele Dall’Erta was introduced to cooking at a very young age. His father’s love of food and skill in the kitchen was a great influence on his youth, as were early foraging trips with his grandmother where the only rule was not to come home empty-handed. Chef Dall’Erta attended culinary school at Vallesana in Northern Lombardy and took on apprenticeships which led to positions in top Italian kitchens including Don Lisander and La Rondine. He has spent time in world-renowned restaurants such as The Fat Duck in the United Kingdom and Per Se in New York. After 11 years as the Sous Chef at the renowned Inn at Little Washington, Dall’Erta joined the team at Hamptons. 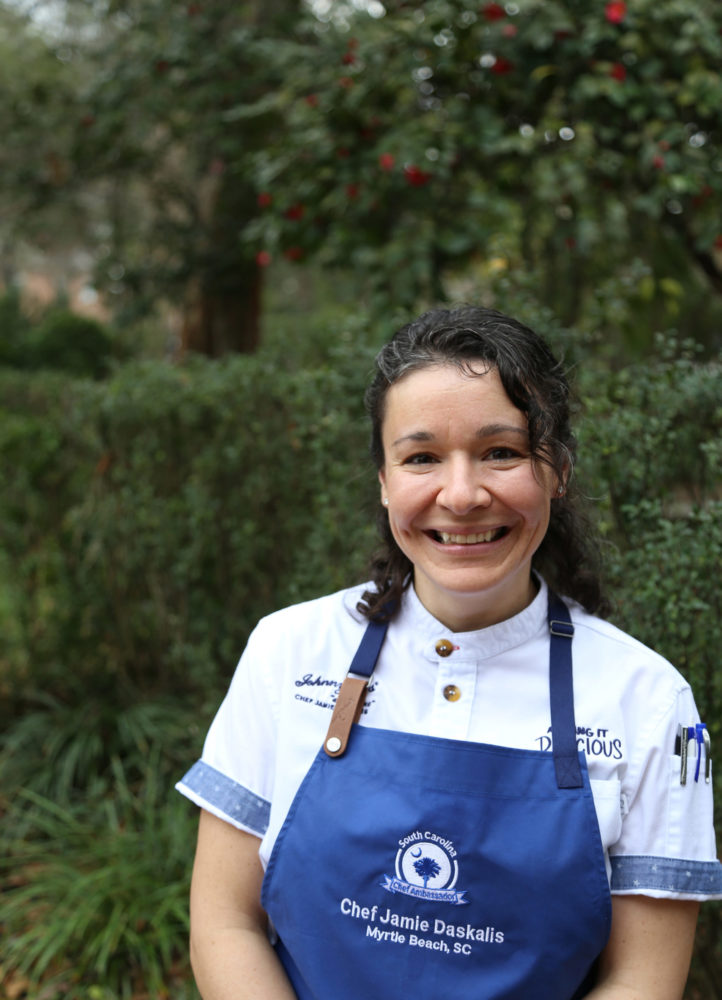 A graduate of the Culinary Institute of America with a degree in Baking & Pastry, Chef Jamie Daskalis is a 20-year restaurant business veteran. Growing up, her father had four restaurant locations in New York, and it was in those restaurants that her love of food started. In Myrtle Beach, she found an amazing sense of community leading her to open Johnny D’s in the Grand Strand. Recently, Jamie was awarded “Best Chef” from South Carolina Woman Magazine and Grand Strand Magazine. In 2020, she will release Making It Delicious, her first cookbook. 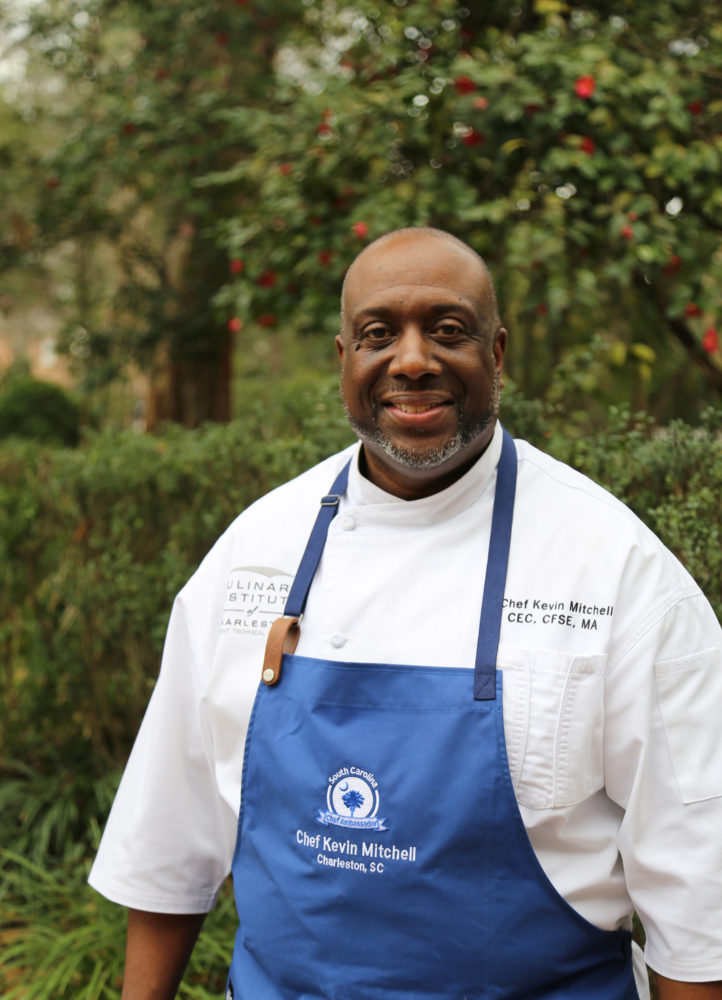 Chef Kevin Mitchell’s culinary work embraces traditional American flavors, sumptuous soul food flair and delicate French cuisine. This broad mastery of global and regional techniques earned him the Grumpy Gourmet’s title of “Super Chef.” Chef Mitchell began his training as a young boy in his grandmother’s kitchen, where he first paid his dues by picking greens – cleaning collard greens, kale and spinach. This experience laid the foundation for his dedication to moving food from the fresh market to a white tablecloth, and he’s steadily climbed up the culinary ranks ever since. 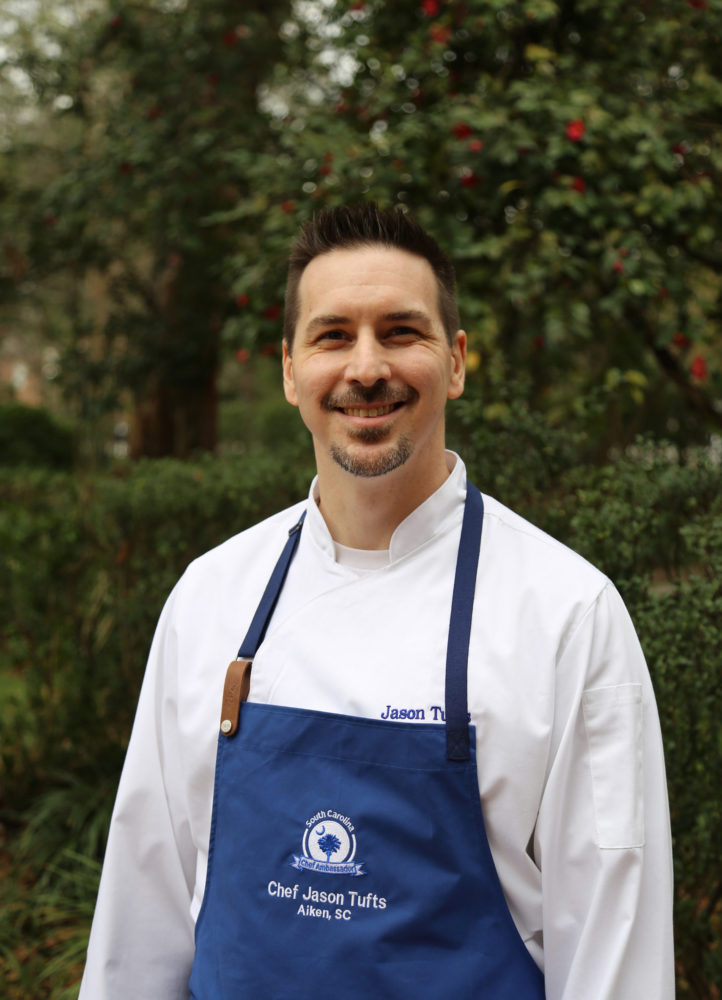 Chef Jason Tufts has served as the Executive Chef at Malia's in downtown Aiken since 2017. Prior to that, he served as Executive Chef at the Doctors Hospital of Augusta, the Green Boundary and Woodside Plantation Country Club. He graduated from Johnson and Wales University in Charleston, SC in 1999. Jason is a big proponent of using local products and was nominated by the founder of the Chef Ambassador program, Brandon Velie, of Juniper restaurant in Ridge Spring, SC.

On January 27, South Carolina Governor Henry McMaster, Agriculture Commissioner Hugh Weathers and SC Parks, Recreation & Tourism Director Duane Parrish named the participants for the 2020 South Carolina Chef Ambassador Program. Chefs from across the state are nominated each year for the state’s program. Four were chosen for the quality of their provisions and their dedication to incorporating healthy, locally grown ingredients into their menus.

“Chef Ambassadors bring to the table a skill set that most people can only imagine: blending and balancing flavors and textures that create memorable dining, an important part of tourism,” Gov. McMaster said. “We are delighted to deliver this program in 2020 with great chefs, and look forward to the dishes and chatter it will generate.”

The Chef Ambassadors will represent South Carolina at special events, food festivals and media missions throughout 2020.

Dishes prepared by chefs at special events will be made with Certified South Carolina produce, meats and seafood to deliver an authentic South Carolina meal.

“Chefs are a bridge to the farmers who grow and raise our food — they teach us about our culinary traditions and how to eat seasonally and locally,” said Commissioner of Agriculture Hugh Weathers. “These talented Chef Ambassadors showcase South Carolina’s diverse food heritage as well as their own creativity, and we’re proud to honor them.”

“From a tourism perspective, the Chef Ambassador program has provided tremendous opportunities to elevate the culinary profile of South Carolina and its destinations,” said Duane Parrish, Director of the South Carolina Department of Parks, Recreation & Tourism. “As this program has evolved, we have continued to explore and pursue new ways to showcase South Carolina’s culinary talent.” 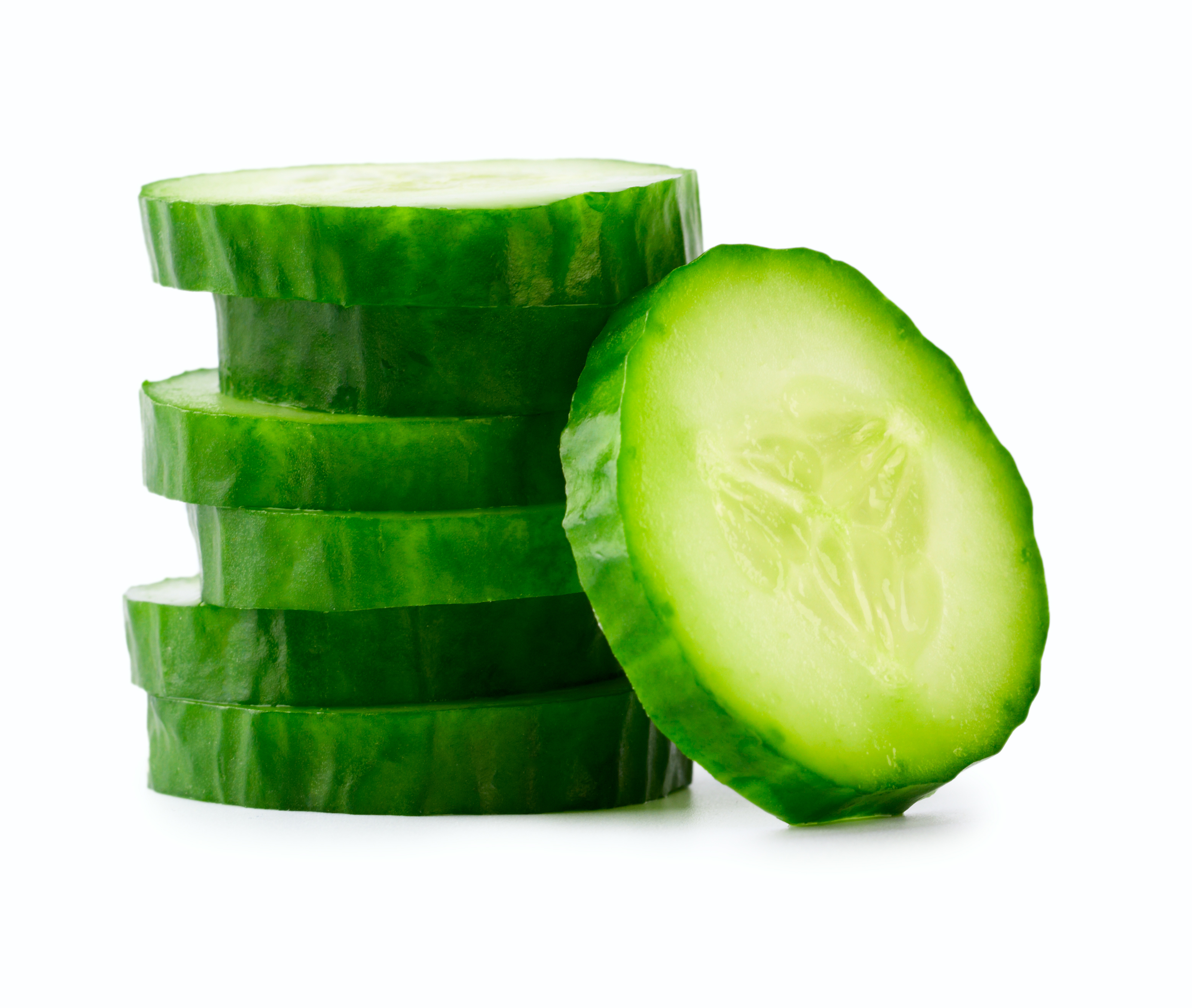 Discover what produce, meats, specialty crops and products are in season.