Where to Buy Local

Even though Community Supported Agriculture (CSA) is a new idea in farming, it’s been gaining momentum since it was first introduced to the United States from Europe in the mid-1980s. The CSA concept originated in the 1960s in Switzerland and Japan, where consumers interested in safe, local food and farmers seeking stable markets for their crops joined in economic partnerships.

In basic terms, CSA consists of a community of people who pledge support to a farm operation so that the farmland becomes, either legally or spiritually, the community’s farm. The result is growers and consumers providing mutual support and sharing the risks and benefits of food production. Typically, members or “shareholders” of the farm or garden pledge in advance to cover anticipated farm operation costs and the farmer’s salary. In return, members receive shares in the farm’s bounty throughout the growing season, as well as the knowledge that they are participating directly in food production. Members, however, also share in the risks of farming, including poor harvests due to unfavorable weather or pests. Through direct sales to community members, who have provided the farmer with working capital in advance, growers can receive better prices for their crops, gain more financial security and are don’t need as much costly marketing. 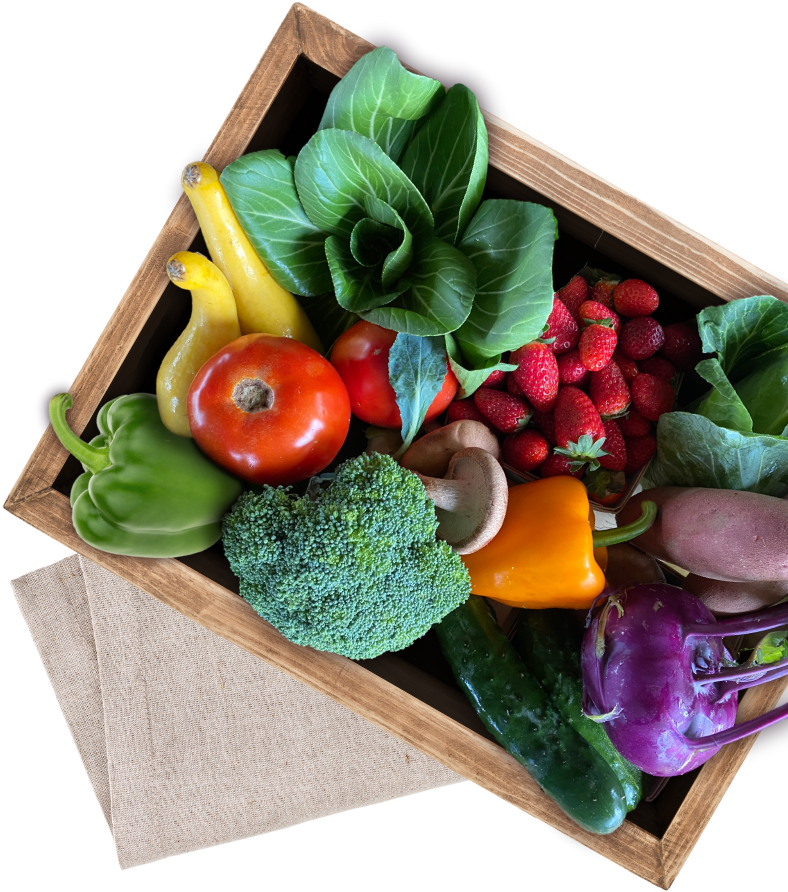 Where to Buy Local

With nearly 25,000 farms that cover about 5 million acres, you don’t have to look or go far to find fresh, locally grown food.

Thanks to our rich soil, warm weather and more than 360 growing days a year, there’s always something fresh. See what’s in season now. 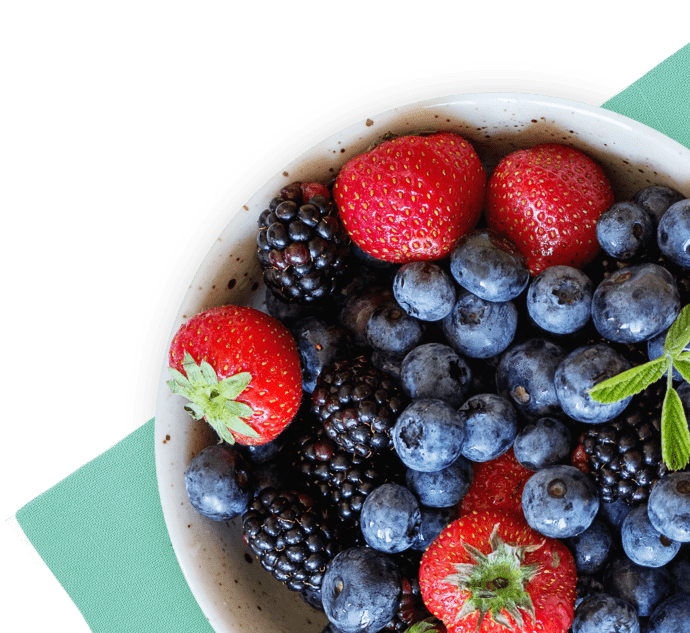